Making Black America: Through The Grapevine

PBS SoCal presents MAKING BLACK AMERICA: THROUGH THE GRAPEVINE, a new four-part documentary hosted by Henry Louis Gates, J.R. that explores the resilience, joy and vibrant cultural spaces at the heart of the black community in America. The final installment of MAKING BLACK AMERICA - “Life Beyond The Veil,” premieres Oct 25 at 9pm on PBS SoCal 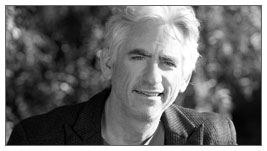 Jose Rizo  |  Jazz on the Latin Side

Making Black America: Through The Grapevine 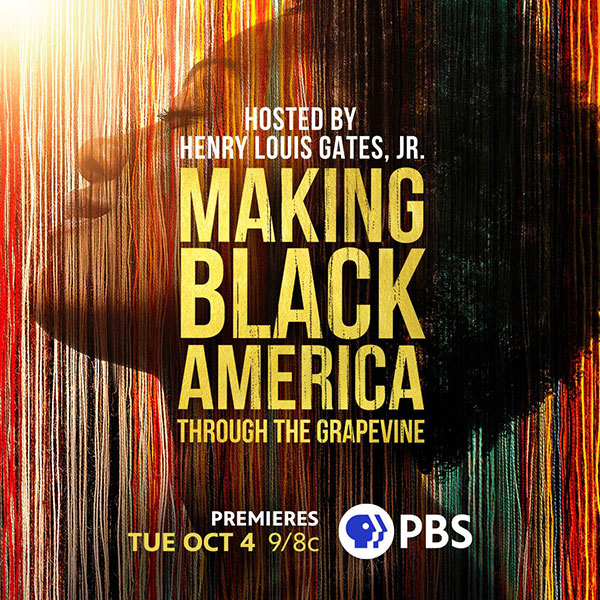 MAKING BLACK AMERICA: THROUGH THE GRAPEVINE is a four-part series from executive producer, host and writer Professor Henry Louis Gates, Jr., on PBS SoCal. Professor Gates, with directors Stacey L. Holman and Shayla Harris, chronicle the vast social networks and organizations created by and for Black people beyond the reach of the “White gaze.” The series recounts the establishment of the Prince Hall Masons in 1775 through the formation of all-Black towns and business districts, Historically Black Colleges and Universities, destinations for leisure and the social media phenomenon of Black Twitter. Professor Gates sits with noted scholars, politicians, cultural leaders and old friends to discuss this world behind the color line and what it looks like today. MAKING BLACK AMERICA takes viewers into an extraordinary world that showcased Black people’s ability to collectively prosper, defy white supremacy and define Blackness in ways that transformed America itself. 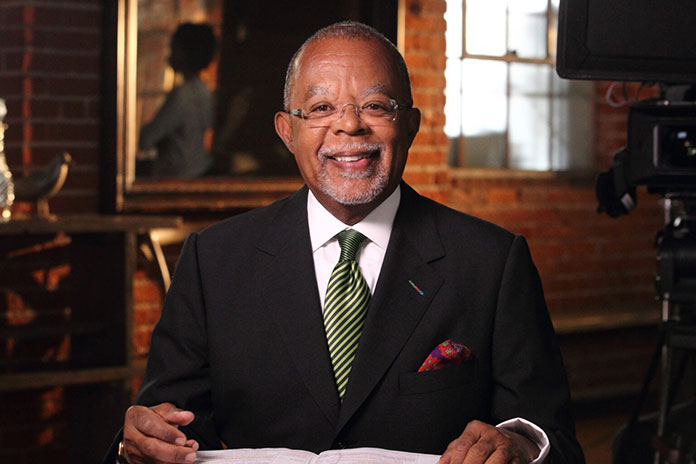 Henry Louis Gates, Jr. is the Alphonse Fletcher University Professor and Director of the Hutchins Center for African & African American Research at Harvard University. Emmy Award-winning filmmaker, literary scholar, journalist, cultural critic, and institution builder, Professor Gates has authored or co-authored twenty-four books and created twenty-one documentary films, including Wonders of the African World, African American Lives, Faces of America, Black in Latin America, Black America since MLK: And Still I Rise, and Africa’s Great Civilizations. Finding Your Roots, his groundbreaking genealogy series now going into its ninth season on PBS, has been called “one of the deepest and wisest series ever on television,” leveraging “the inherent entertainment capacity of the medium to educate millions of Americans about the histories and cultures of our nation and the world.”

To view the trailers and for more information on MAKING BLACK AMERICA: THROUGH THE GRAPEVINE, visit pbs.org/weta/making-black-america/