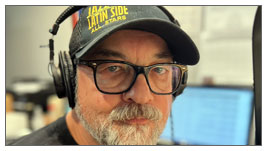 Jose Rizo  |  Jazz on the Latin Side

Doug Webb
The Boy Next Door 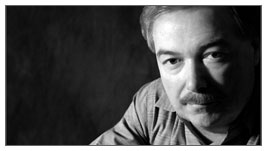 Paul is almost a Southern California native having moved here at the age of 4. After majoring in Broadcasting at Los Angeles City College he started working in Radio. Paul's first on air gig was in Stockon, Ca. in the late 70's. His career then took him to the Bay Area, followed by stints in Palm Desert, Orange County, The Inland Empire, and finally here at KKJZ. While his background has mostly been in Rock, Paul has always had a love for Jazz.